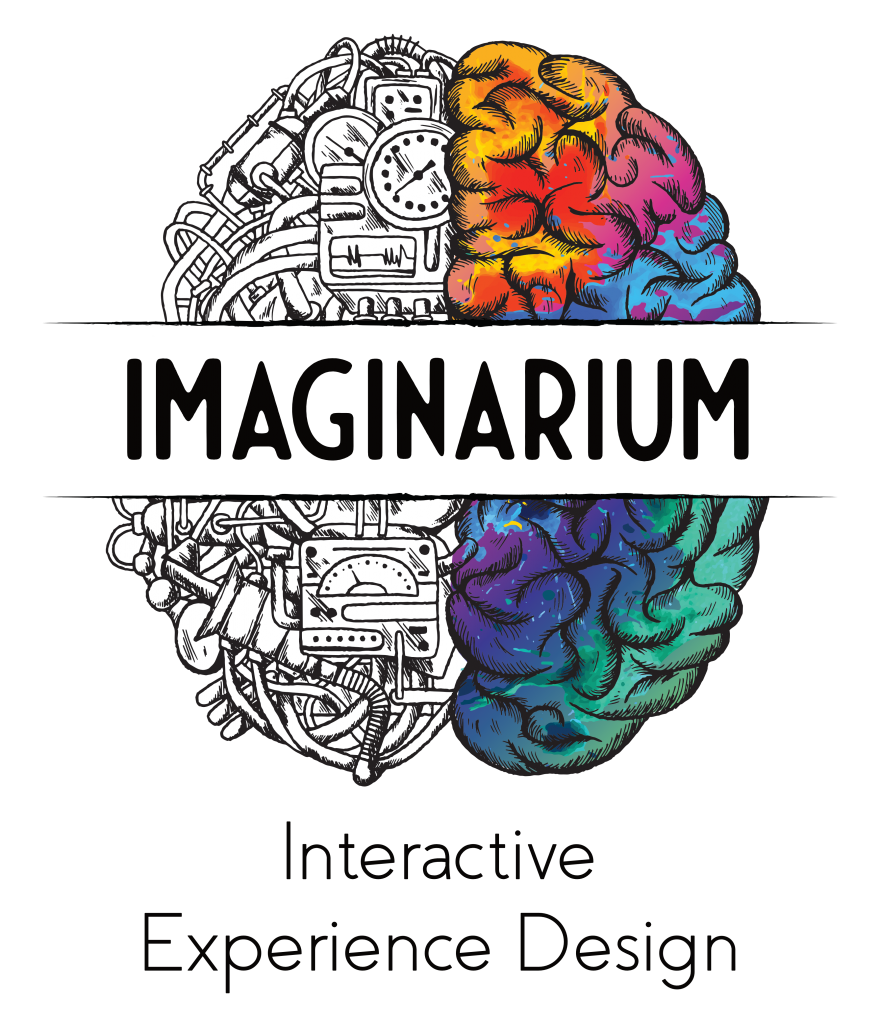 Type of organisation product created for: Collaboration between an escape room business, a barbershop and a charity

Purpose: Created to educate people about the social divide and homelessness as well as raise money for a charity working in this sector. 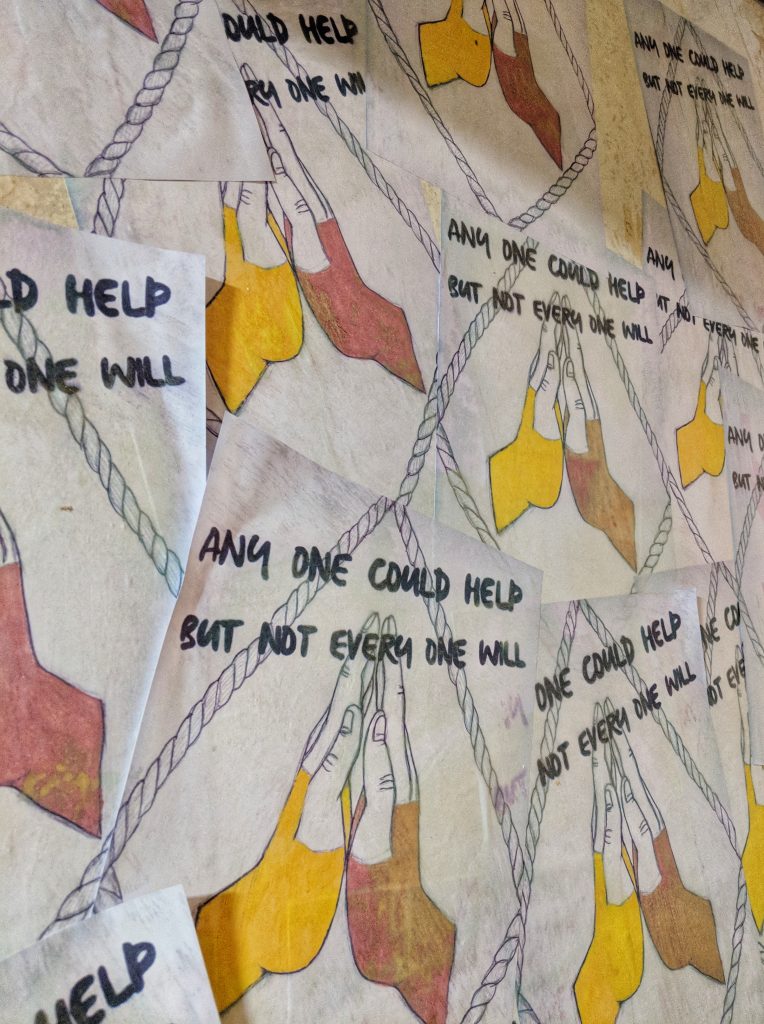 The Divide was produced in 2018 in collaboration with Fifty-Eight Barbershop in aid of the homelessness-prevention charity Launchpad. We were engaged by FEB to create a pop-up escape room experience that would donate some of its proceeds to charity. We took this further and pitched an experience theme that actually raised awareness of the issue of homelessness to accompany the donation – something that had not been seen before in the escape room industry. Since ending its run at FEB, The Divide has won two awards and has been continuously on tour around the UK. The experience has also been licensed to a team in Germany where a translated version is operating.